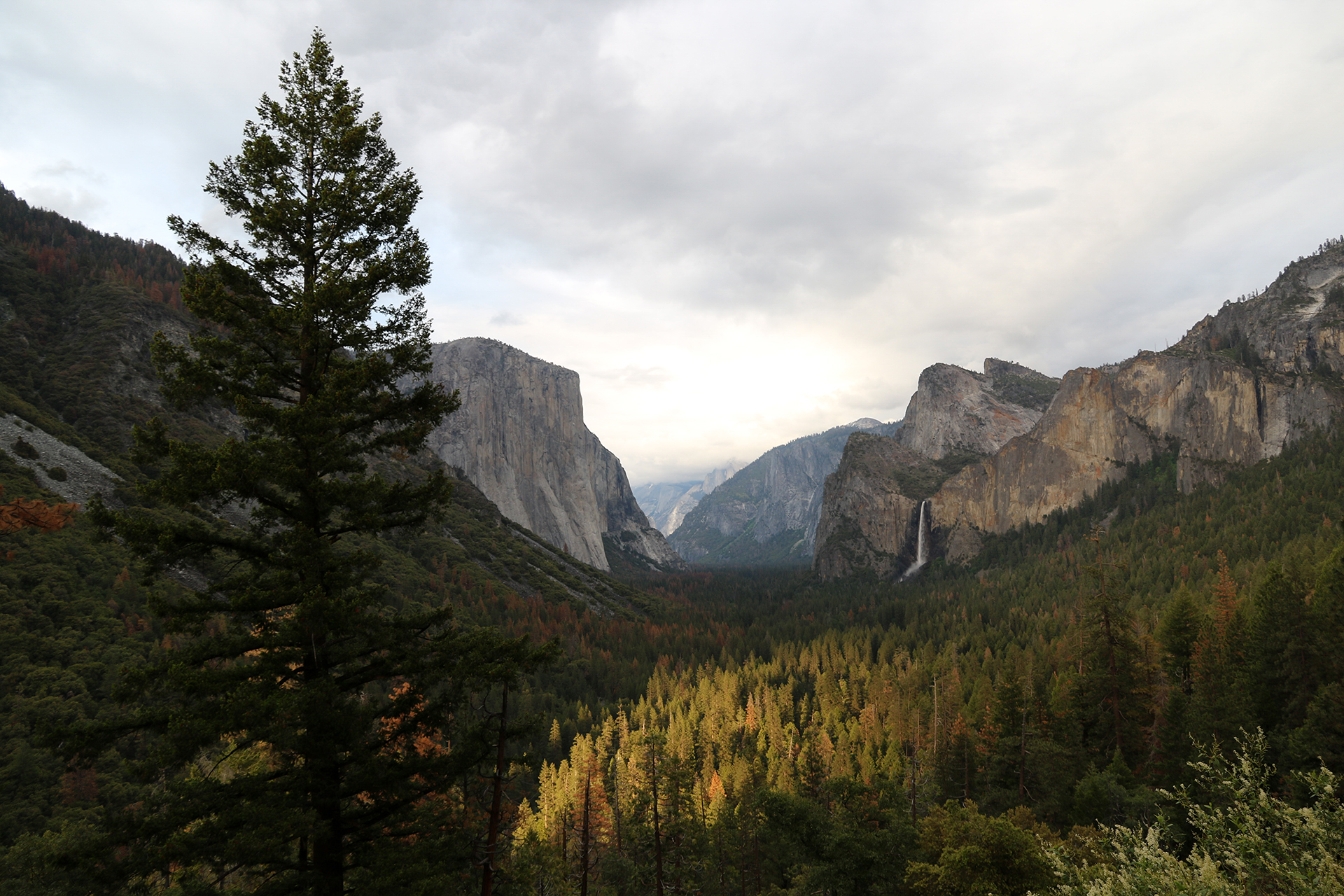 No photograph or series of photographs, no paintings ever prepare a visitor so that he is not taken by surprise, for could the scenes be faithfully represented the visitor is affected not only by that upon which his eye is at any moment fixed, but by all that with which on every side it is associated, and of which it is seen only as an inherent part. For the same reason no description, no measurements, no comparisons are of much value. Indeed the attention called by these to points in some definite way remarkable, by fixing the mind on mere matters of wonder or curiosity prevent the true and far more extraordinary character of the scenery from being appreciated.

– Frederick Law Olmsted, A Preliminary Report on Yosemite and the Mariposa Grove, 1865

On June 30, 1864, President Abraham Lincoln signed a bill granting Yosemite Valley and the Mariposa Grove of Giant Sequoias to the state of California. This was the first time that a tract of land was set aside for the enjoyment of the people simply for its breathtaking scenery and the uniqueness of its natural features. This act and the two Supreme Court decisions over the next sixteen years that would uphold it and clarify its provisions established the legal precedent from which descended all federal and state parks in the United States as well as the export of the concept across the globe. Yellowstone became the first National Park eight years later only because the astonishing geothermal features of the Yellowstone River watershed were located in a territory and there wasn’t a state to grant the land to. Although the Yellowstone precedent ensured the enduring federal protection of land, Yosemite is the birthplace of the National Parks.

END_OF_DOCUMENT_TOKEN_TO_BE_REPLACED 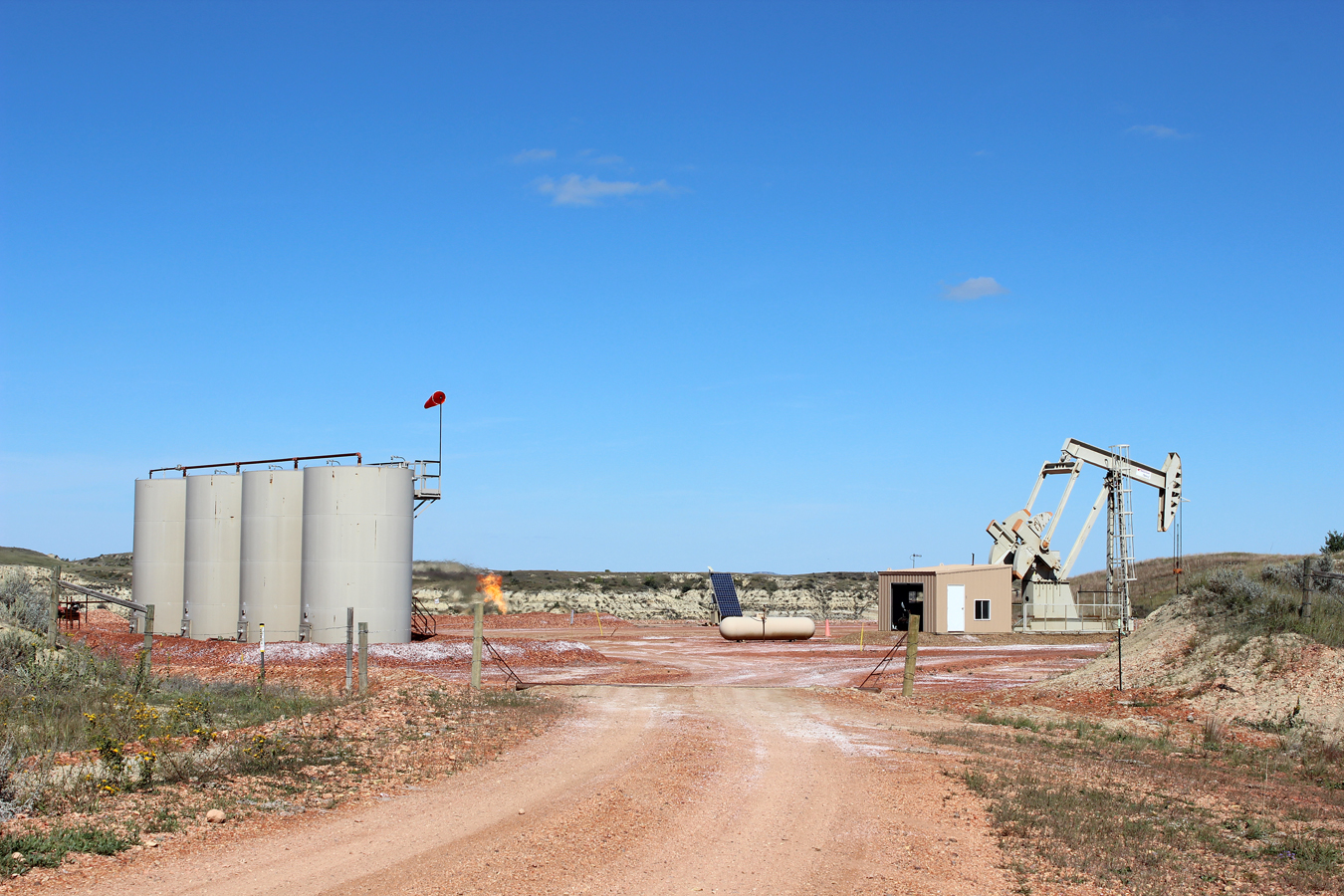 Most people are on the world, not in it — have no conscious sympathy or relationship to anything about them — undiffused, separate, and rigidly alone like marbles of polished stone, touching but separate.

It was the afternoon of Friday, September 12. After our picnic at the site of Theodore Roosevelt’s Elkhorn Ranch, the “Walden Pond of the West,” as it has been called, Sean and I were keen to continue on to the final destination of our journey through the Dakotas, the North Unit of Theodore Roosevelt National Park.

From the Elkhorn, we drove west up the bluffs and back into the the Little Missouri National Grassland, administered by the Forest Service under the “multiple use doctrine” advanced by Gifford Pinchot, its first chief. Pinchot also successfully advocated moving the National Forests from the Department of the Interior to the Department of Agriculture so that they could be managed as a commodity. While commercial drilling for shale oil is prohibited in National Parks, National Forests, including the Little Missouri National Grassland, are exempted from such prohibitions. Many of the oil wells encroaching on Theodore Roosevelt National Park are on land administered by the Forest Service.

The image above is both particular in that it is literally on the doorstep of Elkhorn Ranch and also generally representative of the wearily monotonous pump jacks and burn-off plumes found throughout the oil patch of the Bakken. Theodore Roosevelt National Park and the Little Missouri National Grassland that surround it sit atop a vast oil reserve known as the Bakken shale deposit for the farmer on whose land oil was first discovered in the 1950s.

END_OF_DOCUMENT_TOKEN_TO_BE_REPLACED 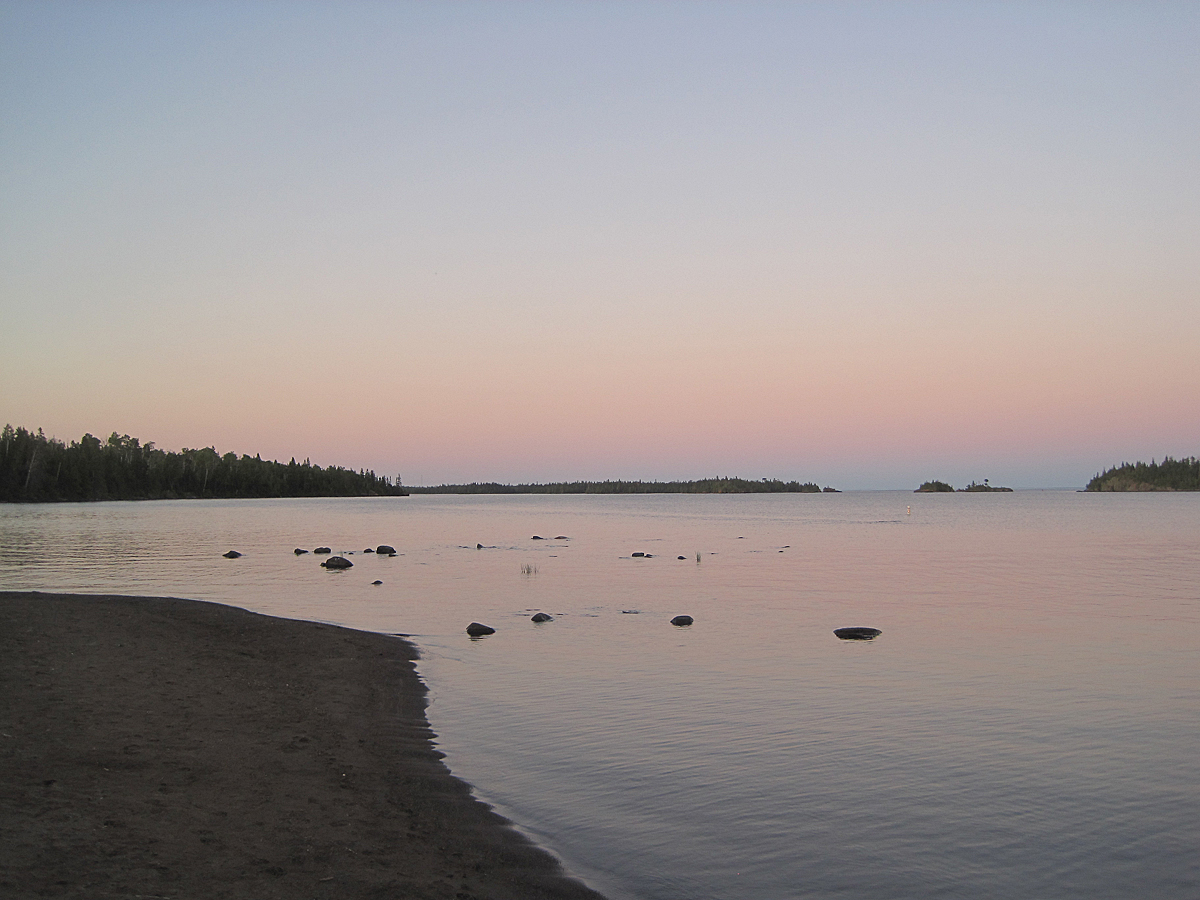 Isle Royale National Park is currently accepting public feedback on what to do, if anything, to conserve the island’s dwindling, inbred wolf population. Currently there are eight adult wolves and an unknown number (two or three) of pups.

Three options are under consideration:

END_OF_DOCUMENT_TOKEN_TO_BE_REPLACED

In his engrossing Wilderness in National Parks: Playground or Preserve, John C. Miles, professor of environmental studies at Western Washington University, traces the history of wilderness protection in the parks from their earliest days to the book’s present, 2008.

The history of the National Parks and other protected lands in the United States is the story of continually evolving ideas about how and why natural and historical areas should be protected for the common good. At its noblest, it is an acknowledgement that the people, collectively, own and administer the wildest, most beautiful and most historically important areas in the nation. The hows and whys of acquiring and administering these places is intrinsically tied to the concept of land held for the common good.

Almost 150 years ago, on June 30, 1864, Abraham Lincoln signed a bill granting scenic Yosemite Valley to the state of California to be held in the public interest as a park (eventually the valley would return to federal control as part of Yosemite National Park). Eight years later, when Congress moved to protect the geothermal features around the headwaters of the Yellowstone River in a region that lay in Wyoming, Montana and Idaho territories, there was no state to give the park to, so by default it became a national park. The concept of the national park was born out of necessity.

END_OF_DOCUMENT_TOKEN_TO_BE_REPLACED

Tomorrow I begin a new job at a conservation non-profit, an opportunity to blend my interest in and love of the natural world with my career in non-profit communications. In preparation, I read for the first time Aldo Leopold’s 1949 classic, A Sand County Almanac. (It’s a wonder that I hadn’t picked it up before.) Leopold, who worked for the forest service before becoming a professor at the University of Wisconsin-Madison, proposes a land ethic that recognizes man as part of a larger ecological community, rather than as master for whom nature is valued only in economic terms.

END_OF_DOCUMENT_TOKEN_TO_BE_REPLACED 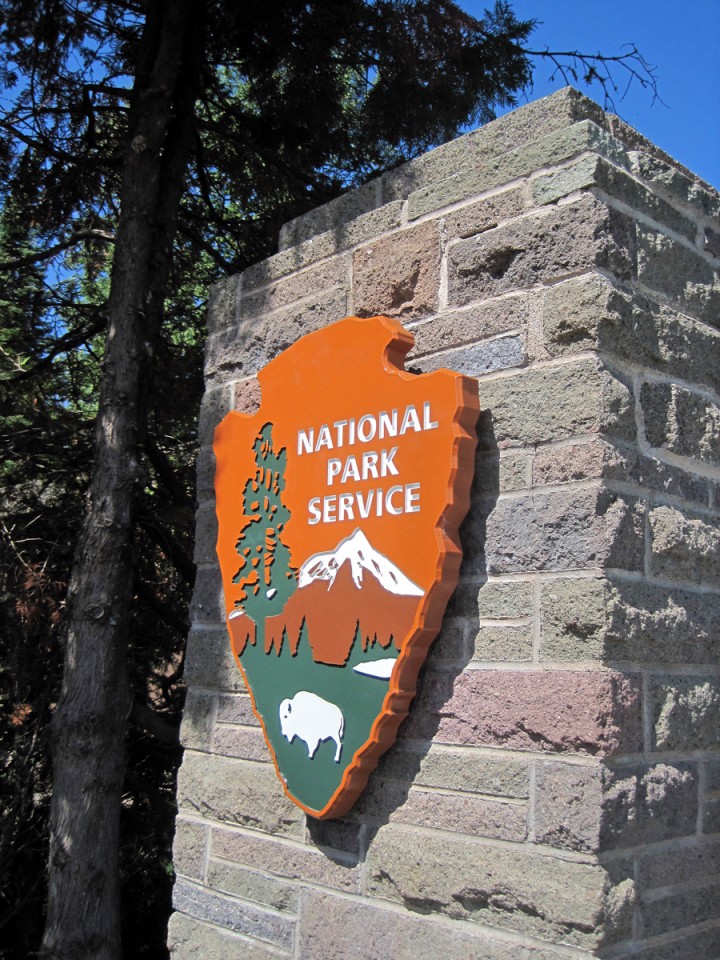 The title of this blog is an adaptation of Theodore Roosevelt’s words upon seeing the Grand Canyon for the first time:

Leave it as it is. You can not improve on it. The ages have been at work on it, and man can only mar it. What you can do is to keep it for your children, your children’s children, and for all who come after you, as one of the great sights which every American if he can travel at all should see.

Roosevelt was talking about a great natural site before it would be protected. Already there were mining designs on sections of the canyon. Parts of it were no longer pristine wilderness, and they aren’t now, nor will be. Now, as then, there are parts of the park designated wilderness and others for heavy tourist use.

I have no illusion that the parks as my traveling companions and I will experience them are truly pristine (save for perhaps the remotest of the Alaska parks), but they are somewhere on a continuum between civilization and wilderness.